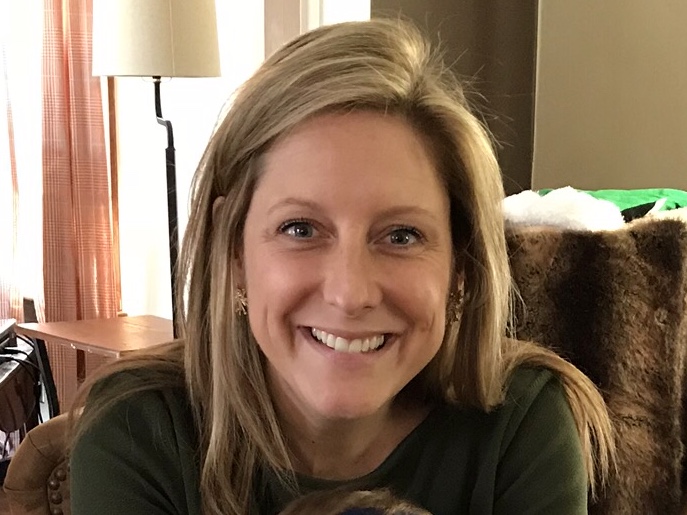 Secretary
Jessie Cappuccilli has served as Secretary of Heartillery Group's Board of Directors since 2014. Jessie was born and raised in Milton, MA, where she first met Heartillery Group founder, Emily Spencer, over 30 years ago. She has been an executive assistant at Berklee College of Music since 2007. Jessie has a BS in Communications from Boston University. She enjoys going to concerts, spending time with her niece and nephew, and supporting Emily's vision for Heartillery Group!
HEARTILLERY GROUP © 2022 All Rights Reserved